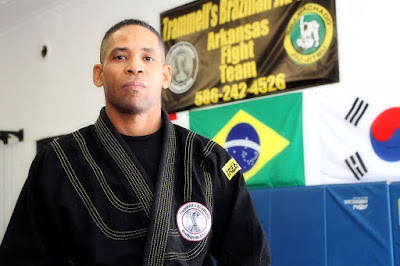 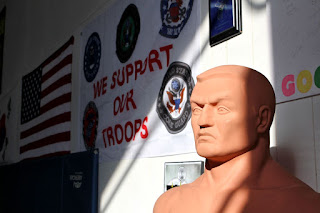 ###
Posted by Osceola/South Mississippi County Chamber of Commerce at 7:35 AM No comments: 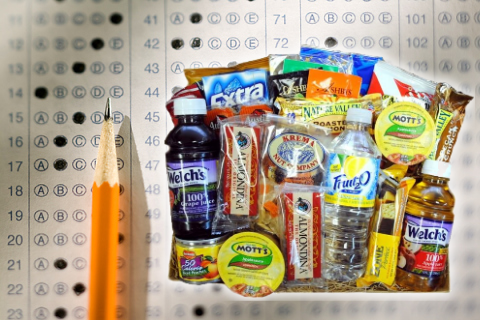 Standardized testing is a huge task to orchestrate.  As a way to help keep students' morale and focus at a good level, snacks are provided to not only welcome a break, but also refuel their mental and physical energy.  However, with approximately 110 students per school per grade level, and at least 3 testing sessions planned for the year, the quantity of snacks needed for students quickly adds up to a substantial amount.  This has proven to be a struggle for districts to satisfy through limited funding.

In 2015, the Chamber of Commerce Education Committee spearheaded a drive for this project for the first time, and with the overwhelming response of our members, we were able to deliver over 8,500 snacks and drinks. Due to its success, the Osceola/South Mississippi County Chamber of Commerce Education Committee, with the encouraged support of area businesses, organizations, and individuals in our communities, hopes to once again show our collective support of local students by helping alleviate this burden and ensuring they have snacks as a welcome break from the tedium of testing.

As many of the tests begin March 1, the Chamber is taking donations now of snacks or drinks, as well as monetary donations with which to buy them. Snacks will be proportionally distributed between all three of our local schools, which are Osceola, Rivercrest, and the Delta School.

If you wish to donate items, all quantities will be helpful, as items can be mixed and matched through the grades and classes to give variety.  Suggested snacks include any reasonably healthy, individually wrapped and/or portioned food and drinks, such as:


We are planning two drop off days, one on March 1 and another on either March 31 or April 3, to ensure both product freshness and ease of delivery. With those drop dates in mind, the Chamber will collect the first wave of donations now through February 24, and will deliver the items to each respective school district.  The second wave of donations will be collected through March 28 and will also be delivered to each school district. We will make purchases with any monetary donations within a few days prior to each respective drop off date above.

For more information or to drop off items or monetary support to purchase items, please feel free to contact the Chamber at 870-563-2281, chambersecretary@sbcglobal.net, or stop by the office at 116 N Maple, Osceola.

###
Posted by Osceola/South Mississippi County Chamber of Commerce at 1:57 PM No comments: